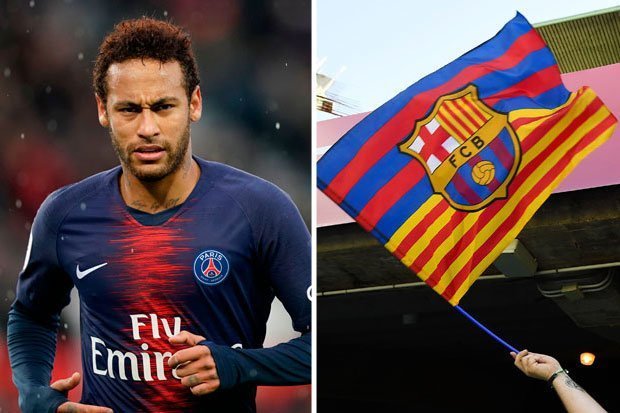 Neymar is reportedly set to rejoin Barcelona after agreeing to the club's three requests.

The Brazilian superstar left Barca in 2017 for a world record transfer. But it seems he's on the verge of staging a comeback to Spain this summer.

The 27-year-old has been subject to strong transfer speculation with loads of clubs keeping tabs on him.

However, reports suggest Barcelona will acquire his luxurious services after Neymar has agreed to the club's terms to accelerate a transfer.

According to UOL, via Mirror, the player is said to have a wage cut from what he is being paid at PSG, drop a lawsuit against Barcelona over a questionable unpaid bonus and go public with his desire to switch clubs.

“Players will have to assume their responsibilities even more than before,” he said.

“It must be completely different. They will have to do more, work more.

“They are not there to please themselves. And if they do not agree, the doors are open. Ciao!

“I do not want to have any celebrity behaviour anymore.”

SEE ALSO: How Neymar To Barcelona Link Could Be Great News For Chelsea

Neymar has enjoyed two seasons in France and has won two league titles, Coupe de France plus Coupe de la Ligue during his spell in Paris.

February 18, 2022
August 14, 2019
Home Football News Neymar Agree To Three Requests From Barcelona Ahead Of His Return