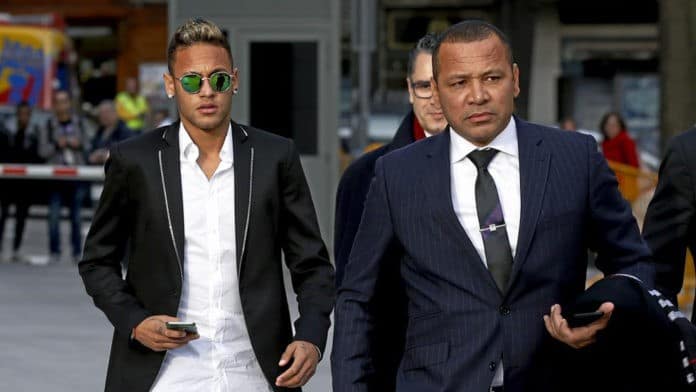 Spanish newspaper, El Mundo, have claimed that Neymar has been in contact with Barcelona's president.

The report state that Neymar is desperate to go back to the Catalan club and has rung the club up five times ‘begging' for a comeback.

Neymar's father is said to admit that his son ‘was wrong to sign for the PSG‘ and that he is saddened and very sorry.

The report would have excited Barcelona fans, who would without a doubt take Neymar back with a heartbeat.

Neymar's father has reacted to the report on Instagram, stating that it is ‘fake news‘.

Neymar could end up making his return to Barcelona, but it appears that he is not ‘begging' for a homecoming as El Mundo suggest.

A number of figures connected with Barcelona have in the past spoken about Neymar potentially returning to Barca, the most recent of which is Andres Iniesta.