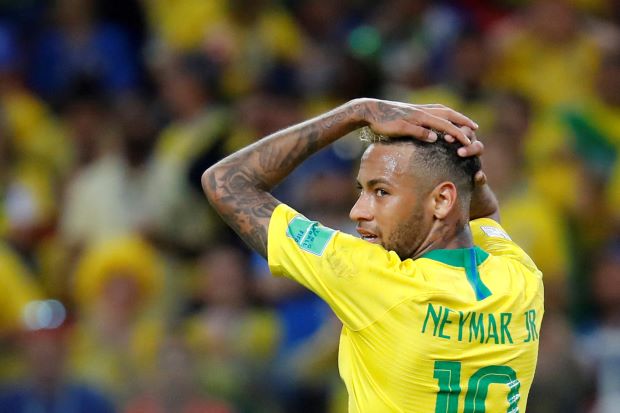 It's no longer news Neymar was accused of rape. The PSG star could likely get up to five years if found guilty of rape allegations against him, en.as reported.

“In Brazil, it is a crime to offer, share, transmit, sell, distribute or publish images or videos of sexual content by any means without the consent of the subject of the video, with the crime carrying a penalty of up to five years in prison.

Neymar and his father have denied the accusations.

According to the football player, sex was by mutual consent.

The rape incident occurred on May 15 in Paris.