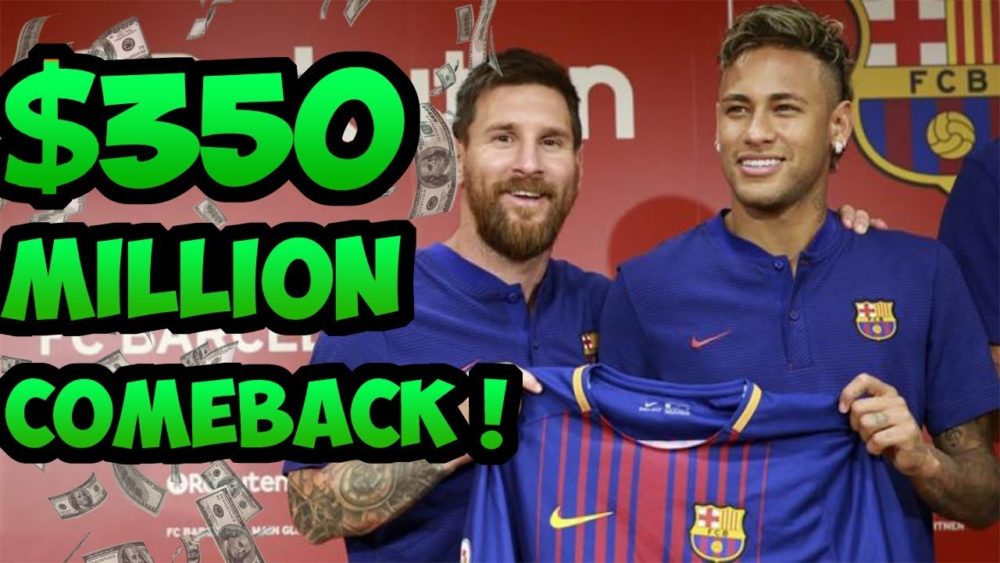 Neymar’s potential return to Barcelona from PSG now depends on one player, according to reports.

The Samba star has been tipped to leave PSG for Barcelona this transfer window, with Neymar unhappy at the Parc des Princes.

The Brazil international is also tracked by Real Madrid, who have long fantasised bringing him to the Bernabeu.

However, Sport say that any likely move for Neymar back to Barcelona hinges on one star and that player is Philippe Coutinho.

Expectations were that the Samba superstar would flourish at the Nou Camp having lit up the Premier League.

But Coutinho has failed to sparkle and could now depart Camp Nou this summer.

Sport say Barcelona have sounded out the Ligue 1 giants over a deal for Coutinho.

And if PSG take the bait they will start to take tentative steps to bring the Samba superstar back to Catalonia.

The 27-year-old reportedly has the support of the Barcelona dressing room, notwithstanding the angry nature of his departure.