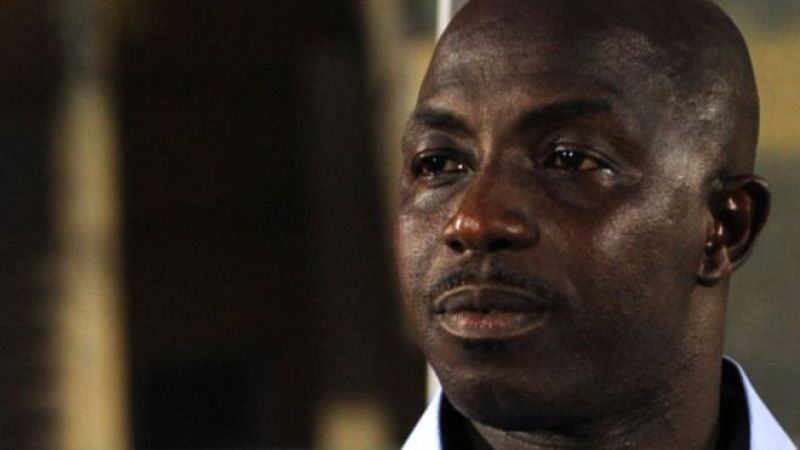 The Nigeria Football Federation (NFF) have expressed shocked over the life ban slapped on ex-Super Eagles coach Samson Siasia by FIFA for bribery and they will support him to clear his name.

World football governing body on Friday banned the 52-year-old Siasia from all football-related activities after an extensive investigation into matches that Wilson Raj Perumal attempted to manipulate for betting purposes showed he breached Article 11 (Bribery) of the 2009 edition of the FIFA code of ethics.

Acting NFF president Seyi Akinwunmi said in a statement Monday: “The NFF were shocked to learn of the investigation and a subsequent decision by the FIFA Ethics Committee (Adjudicatory Chamber) placing a life ban on Mr Samson Siasia,” Akinwunmi said.

“But we have now received documents, including one known as the Motivated Decision, and we have handed them to our lawyers to study and provide legal advice to the federation.”

Akinwumi described Siasia as a legend, who they will support to clear his name.

“It is a massive sanction on one of our legends. Siasia is a football legend but most importantly he is a Nigerian. We must, therefore, be interested in the matter and be properly advised.

“Siasia gave his all for Nigeria, playing for the Under-20 team right from his secondary school days and then for the senior team for several years, and also coaching the Under-20 and Under-23 teams and the Super Eagles.

“While we respect the FIFA processes and appreciate that an investigation was conducted prior to the decision, the least we as a Federation can do is empathise with him at this time, make ourselves available to him and hope that in some way he is able to clear his name as he has promised to do.”