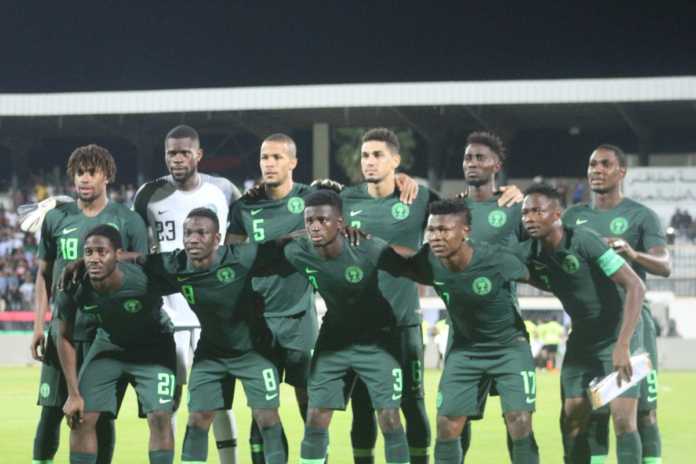 Nigeria Football Federation (NFF) have confirmed that the senior National team delegation will jet out of Asaba, Delta State to Johannesburg, South Africa on Thursday, ahead of their Africa Cup of Nations qualifier on Saturday.

GoalBall.com.ng understands that the NFF brought forward their initial flight scheduled for the Eagles from Friday, following complaints by the crew and players that they would barely have time to relax before the match.

Although the strategy worked against Libya when the NFF's chartered flight from Uyo flew the team direct to Sfax, Tunisia just about 24 hours to kick-off in the second leg away, and Nigeria won 3-2, the players and crew want a different approach this time out.

The flight to Jo'Burg has been scheduled for 5pm on Thursday, which means the team will not train same day in the South African capital, thereby leaving them with a non-official morning session at any field available through the embassy and feel of game venue in the evening.

Eagles media officer, Toyin Ibitoye told a radio sports programme in Lagos that the team will go into closed-door training on Thursday in Asaba.