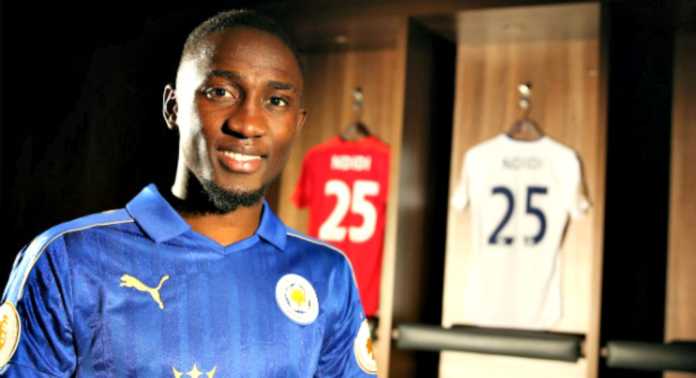 Ndidi who is in contention for the CAF Young Player Of The Year Award was born in Lagos, Nigeria on December 16, 1996.

The 22-year-old has featured in all 17 Premier League games for Leicester City this season.

Ndidi who has earned 23 caps for the Super Eagles also tweeted to celebrate his birthday.

A net-buster from the birthday boy!