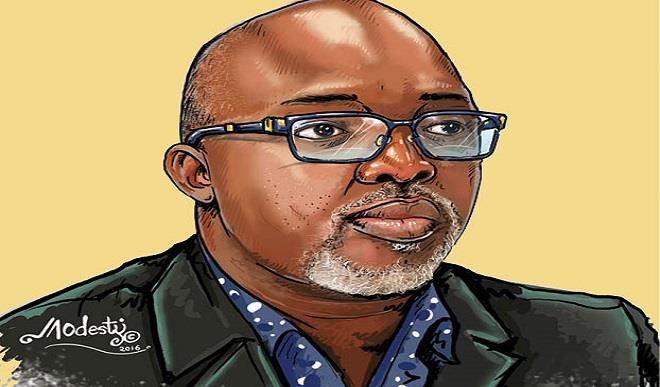 Amaju Pinnick yesterday said the Nigeria Football Federation [NFF] is ready to face the Economic and Financial Crimes investigations [EFCC], which has allegedly been rumoured by some people that it is allegedly working to install Plateau State-born Chris Giwa as the new president of the NFF. In a statement made available to The Guardian yesterday, the NFF denied any wrongdoing in the discharge of its duties, saying all the allegations written in a petition by a football coach, Mr James Peters was unjustifiable.

The statement signed by a member of the board, Suleiman Yahaya Kwande, said it is on record that the NFF under Pinnick has been the most successful in the history of Nigeria in terms of accountability and probity.

“Till date, the leadership of the NFF has not been invited by any anti-corruption or indeed, any agency of government to explain the allegations contained in the said petition or even called upon to give an account of its stewardship.”

The statement noted that the Financial Derivatives Ltd, which was wrongly labelled by James Peters, who does not have any financial or business management training, as the conduit with which the NFF syphoned money, is one of the major and most credible financial services companies in Nigeria with records of high reputations and integrity.

It added that the FDC was not appointed as NFF Financial Advisers by Amaju Pinnick as alleged by the Petitioner but by the NFF Congress, the supreme legislative body of the NFF, pursuant to the provisions of the NFF statutes, at its 70th Annual General Meeting held in Lagos on Nov. 23rd, 2014.

“These appointments were made on the recommendations of the Executive Committee and with the sole objective to bring in world-class professionalism, transparency, integrity and international best practices especially in the financial management of the NFF. FDC has been working for the NFF since 2014 with due audited accounts prepared yearly as required by Law, thus one wonders how FDC has suddenly become an issue of a petition in 2018.”.

On the funds sourced from the private sector, the NFF said, “It must be put on record that funds from sponsors are not NFF revenues to be paid to revenue accounts, but operational funds provided by sponsors for specific purposes such as payments for coaches, competitions, events and other developmental programmes as agreed with the sponsors in each case. The sponsors are fully in control and fully aware of how and when their funds are being applied and for what purpose.”