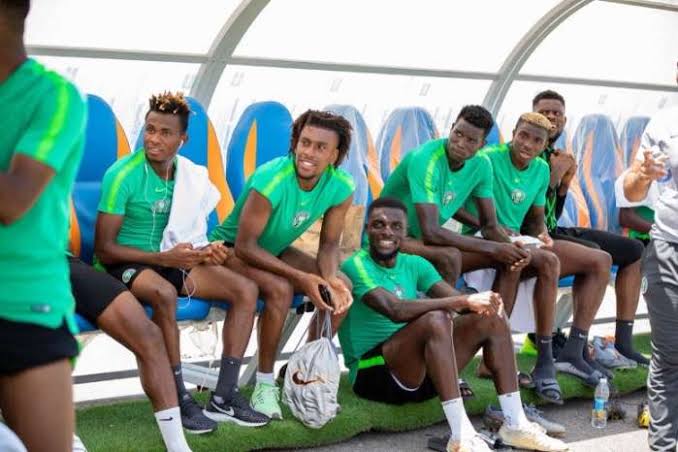 The Nigeria Football Federation (NFF) has published a 23-man Super Eagles squad that will take on the Brazil national team in an international friendly game on October 13, at the Singapore National Stadium.

Gernot Rohr’s men head to the game following a 2-2 draw with Ukraine in their last friendly encounter.

Below is Nigeria’s squad against Brazil: