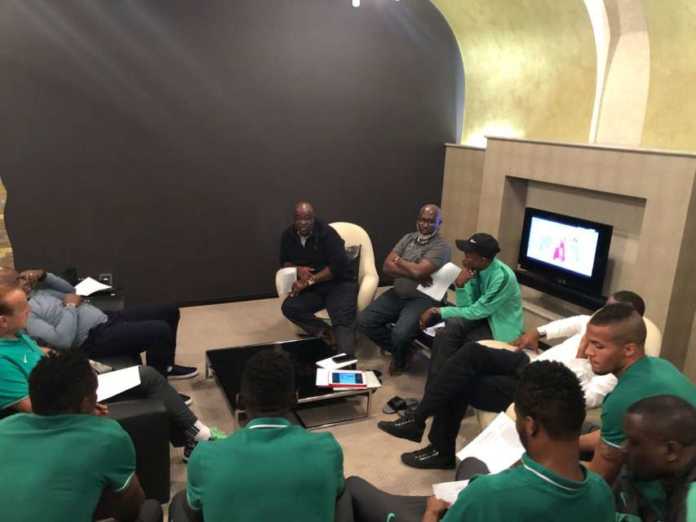 The Nigeria Football Federation have confirmed their readiness with every money agreed with the Super Eagles going into the World Cup. The early release of $2m from FIFA has helped in a long way to making the NFF meet all their financial obligations to the players ahead of time.

The NFF President Amaju Pinnick who confirmed the development yesterday said the federation was excited that the strong effort they put in at ensuring a distraction-free campaign has been achieved. 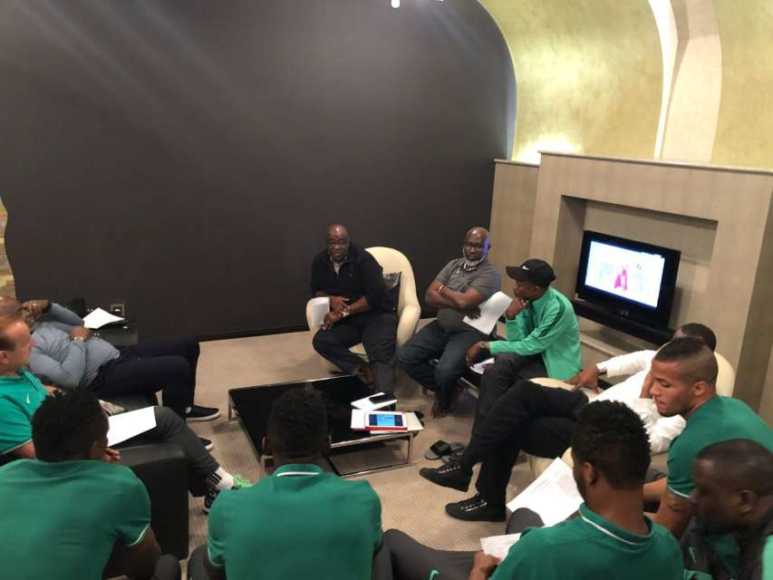 He said, “We are glad that our efforts and relationship with FIFA has always paid off. We were also then able to raise $800,000 in addition which gave the federation the exact amount needed to prosecute the World Cup and the remaining pre-World Cup games.

“We are confident now that without any distraction, the players can concentrate with Nigerians and fans of the Eagles see the most organized outing so far.” The NFF signed an agreement with the players just before their friendly game against Argentina played in Russia which the Super Eagles won 4-2.

Apart from securing the needed cash for the Russia 2018 outing, the NFF is also ready with the appearance fees for the games against DRC Congo in Port Harcourt this month and the game against the Three Lions of England at the revered Wembley Stadium.

The Super Eagles shamed Nigeria in Namibia enroute to the 2013 FIFA Confederations Cup in Brazil when they refused to board their flight. The dollars crisis with the NFF hit the height when the players went on strike by boycotting training before the second round match against France which Nigeria lost and left the tournament. Similar situation greeted the Nigeria/Denmark match at the France 1998 World Cup which saw the team losing 4-1 even with the favorites toga won on the pitch.