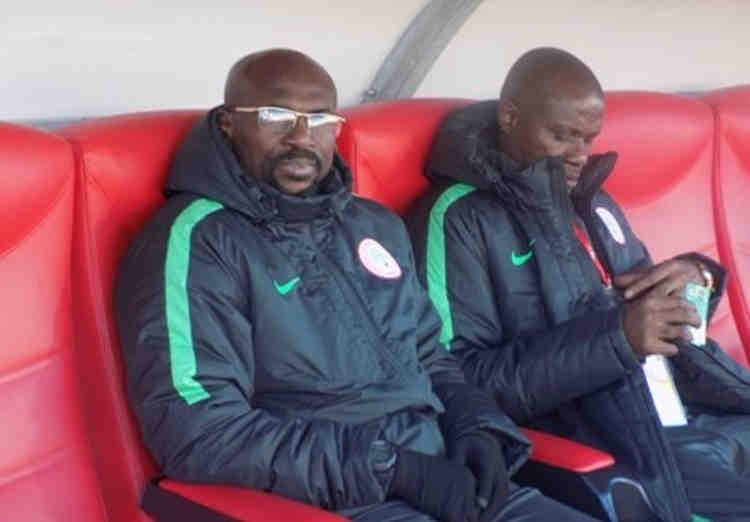 There were strong indications yesterday that the Nigeria Football Federation (NFF) has set next week to decide the future of all the national team coaches in its employment following the below-par performance of most of them in recent competitions.

Aside from Super Eagles technical head, Gernot Rohr, whose contract extension talks are undergoing, all indications show that it is likely going to be a massive ‘Tsunami sweep’ of most of the coaches, as well as those handling the women teams.

According to the First Vice President of NFF, Seyi Akinwunmi, the Annual General Meeting of the football house next week in Benin, Edo State will afford the federation time to take far-reaching decisions on the coaches as a result of dismal outings of Nigerian teams in recent times.

“The football house cannot make any pronouncement on the coaches until after the AGM next week.

“The matters arising from Nigerian football all through the year would be discussed at the meeting. We will also look at the technical reports from these coaches and know what needs to be done to avoid such anomalies repeating next time.

“As a professional body, the NFF will make information available to the media through the right channels after the AGM.

“Our duty is not to witch-hunt any coach, but to proffer solutions on how to develop Nigerian football,” he said last night.