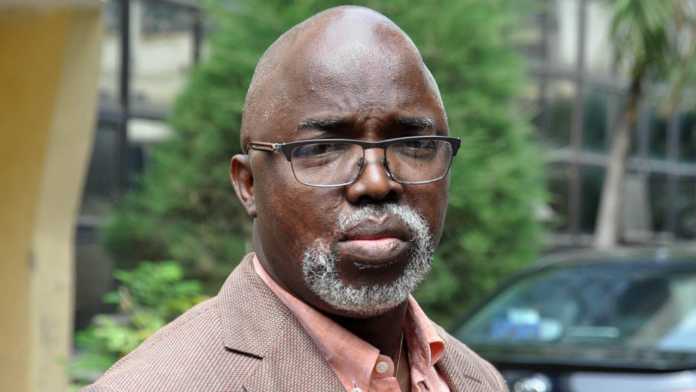 At the beginning of last season, the Nigeria National League (NNL) ruled that the two top teams in each group of the lower league would contest in a playoff to produce four teams that would be promoted to the elite Nigeria Professional Football League (NPFL).

According to the plan, the top two finishers in each of the two groups in each conference would meet to produce two teams each that would move to the Nigeria Professional Football League.

A source close to NNL told The Guardian yesterday that it had become necessary to ‘move on' because of the limited time left before the 2018/2019 season kicks off and the need to allow teams to plan their programme.

The 2018/2019 NPFL season has been abridged with two zones of 10 teams each, but adding eight more teams from the NNL means every zone will have 14 teams.

Following its executive meeting in Asaba on Tuesday, the Nigeria Football Federation said it was waiting for the NNL's decision on the Super Eight and number of teams to be promoted to decide how the NJPFL will run next season.

Part of the communiqué from the NFF meeting reads: “Following a presentation by the Chairman of the Nigeria National League, Chidi Ofo Okenwa, and a response by Mallam Shehu Dikko to the effect that the issue of relegation/promotion between NNL and NPFL was a matter for the clubs to propose, it was resolved that the NNL board should be encouraged to hold a meeting with all NNL Clubs, after which an expanded meeting involving the NPFL and some NFF members would take place, to determine the way forward for the promotion/relegation of teams in the NNL for the year.

“No team was demoted against the rule of the game all over the world. The LMC accepted a 24-team NPFL next season to accommodate the four teams originally billed for promotion from the NNL.”.

The NNL has been previously divided into two zones with the original 20 teams in groups A and B with codes.