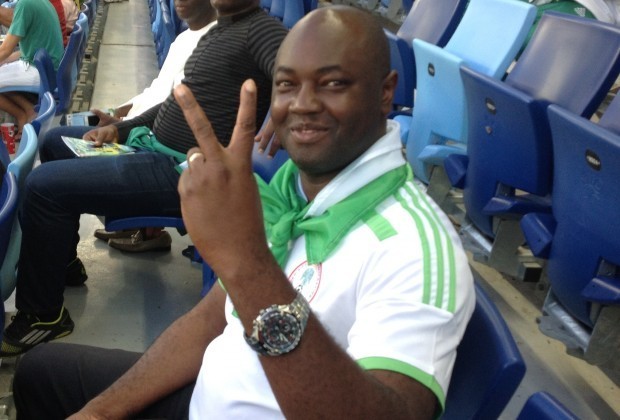 Super Eagles media officer, Toyin Ibitoye has warded off any form of distraction over the problem of a venue for the first leg of their Africa Cup of Nations qualifier against Libya.

Soccer fans are already saying that the uncertainty over the choice of venue for the Libya game on October 12 might cause distractions for the players, but Ibitoye has insisted that they are all fully focused on the task at hand.

The team’s spokesman who spoke in a radio interview on Wednesday morning said that the Eagles are ready to take on Libya either in Kaduna or Uyo, as they would accept any venue Nigeria Football Federation (NFF) finally agree on.

Ibitoye admitted that there is a strong likelihood that the match may no longer hold at Ahmadu Bello Stadium, Kaduna, but was quick to reiterate that the Eagles are also familiar with the next alternative which is the Godswill Akpabio Stadium, Uyo.

Ibitoye stressed: “We are fully aware of reports going around that the match may be shifted to Uyo, but we are not worried about the choice of venue.

“The players are on the same cards and are ready to play anywhere in Nigeria because any venue in the country is home for the team.

“We played most of our recent matches in Uyo, except for a couple or so in Port Harcourt, which means we will be in a familiar environment if the game holds at Godswill Akpabio Stadium.

“It was only that about two months ago, the stadium in Uyo was not in good condition for this type of match, while Ahmadu Bello Stadium in Kaduna appeared better placed.

“The latest we are hearing now, though, is that Ahmadu Bello Stadium is not as good as it was when our coach and officials visited the arena for checks. But, as I said earlier, the Super Eagles are ready to play anywhere in Nigeria.”