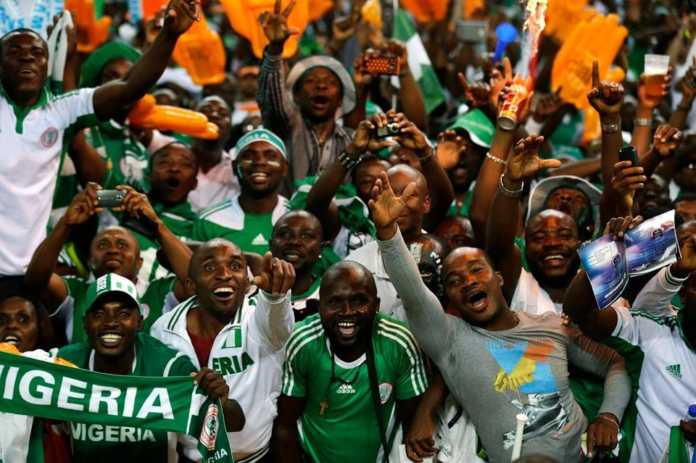 Although Bafana Bafana will be at home for the match, from which they won the reverse fixture 2-0 away, according to footballlive.ng, Grobbelaar reckons that the fact of a large population of Nigerians in South Africa and their renowned love for football means they could throng the arena more than their hosts.

Facts show that Nigeria has a high presence in Johannesburg and areas in and around the city, such that Bafana will need all the number they can get of their home fans to root behind them.

Last month, Bafana played in an almost empty stadium when they faced Seychelles, such that Grobbelaar and his staff at Stadium Management South Africa (SMSA) are urging their compatriots to buy tickets, then troop out to support the team on match day.

Grobbelaar has now admitted that the situation has led to awareness campaigns and offer of freebies, to ensure South Africans show the same zeal they give to matches between Kaizer Chiefs and Orlando Pirates.

He confessed: “We are worried by the low numbers. We are playing against one of the best teams on the continent and our biggest rivals.”

“There is no greater game to go out there with friends and family and enjoy' but at the moment the numbers are not looking good.

“We are selling about 2,000 a day which is not bad and our projections are that we will reach about 20,000 by Friday.

“We have capped the tickets at 41 000 and we hope that there is a sudden surge later in the week because we want South Africans to be there and cheer the boys. This is an important game for the country.”