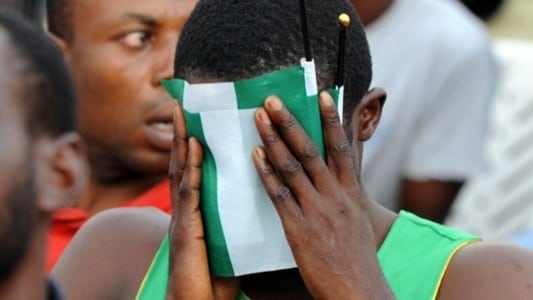 Nigerian striker Ekundayo Ebenezer Mawoyeka has died of heart attack during a game between his club, Sarayköyspor and Yeşilköyspor on Sunday in Turkey.

Mawoyeka suffered a heart attack in the 35th minute of play and died in hospital Sunday night.

His death led to the postponement of the match.