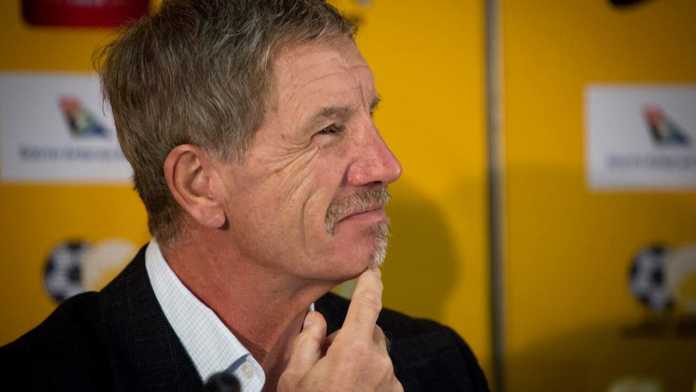 Bafana Bafana coach Stuart Baxter says he does not fear to face Nigeria as the countdown to the 2019 Africa Cup of Nations showdown against the West Africans at FNB Stadium on Saturday continues.

The Briton said he expects the Super Eagles to have vengeance on their minds when they arrive in Johannesburg this week after surprisingly going down 2-0 to Bafana at home in Uyo in his maiden match in his second stint at the helm as coach in June last year.

‘‘Everybody knows what I said in the first press conference (a week ago) that despite that (the injuries) I want to speak about the players that we do have because even though we respect Nigeria we do not fear them.

‘‘They are undefeated since we beat them the last time (in the first qualifier in June last year) and they will certainly want to wreak their revenge.

‘‘So‚ we will be ready and I still believe that we have a very good chance of getting the result that we need,” the Briton said on Monday.

Bafana have a tough schedule in the coming days as after hosting Nigerian in Johannesburg on Saturday‚ they will then travel to Durban’s Moses Mabhida Stadium to welcome Paraguay in the Nelson Mandela Challenge on Tuesday.