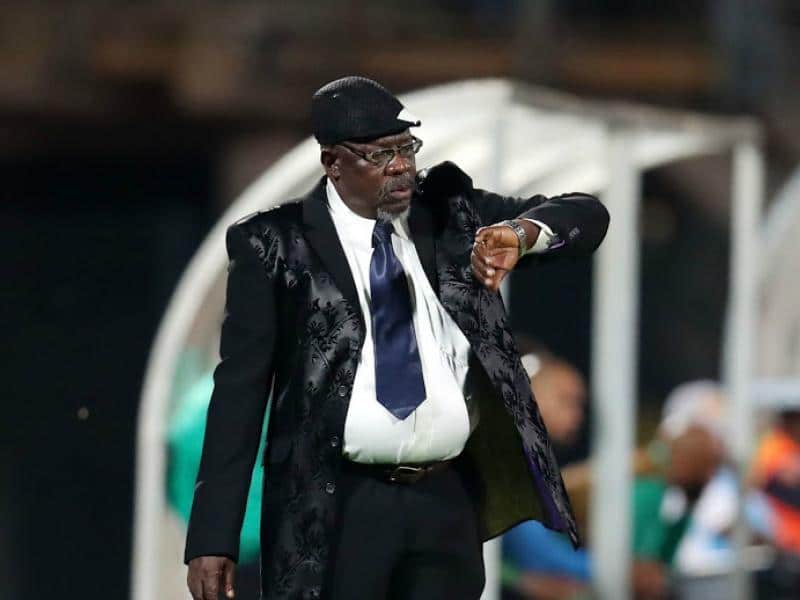 Nigeria Professional Football League (NPFL) Coaches, Players and Officials have all agreed to honour late Lobi Stars coach Solomon Ogbeide by wearing black armbands during fixtures of MatchDay 22 on Sunday, May 26 which will wrap up the 2018/19 NPFL season.

He described the news of the Lobi Stars Coach's death as “a grave loss to the league and hundreds of players he trained in over two decades of his career as a football coach in our league”.

Ogbeide reportedly collapsed and died Monday morning soon after feeling sick in Makurdi, hours before their last home fixture of the season.

Dikko assured that the LMC would go to lengths to honour those who have contributed in any measure to the development of the league.

“In addition to the black armbands, a minute silence will be observed before kickoff at all the match venues in honour of the veteran coach”, Dikko stated.

“Our thoughts are with his immediate family, with players and staff of Lobi Stars and with all the players he impacted their careers.”

The late coach, who joined Lobi Stars in 2017, guided the club to the group stage of the 2019 CAF Champions League after the club was declared the winner of the 2017/18 NPFL.