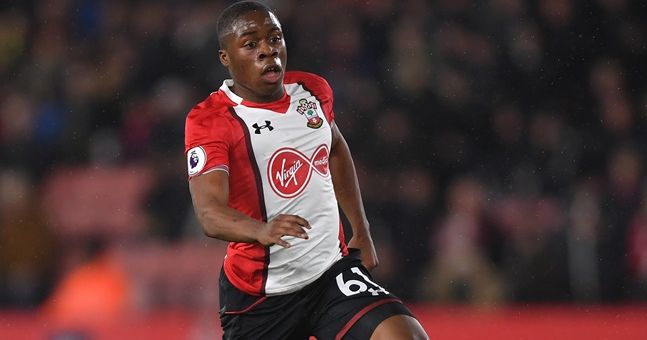 Michael Obafemi’s name has been included in the provisional Republic of Ireland squad for their upcoming fixtures against Northern Ireland Denmark.

After impressing for the Under-23s, the 18-year-old striker made his second Premier League appearance for Southampton when he came off the bench against Manchester City, following his debut last season against Tottenham Hotspur at St Mary’s.

Obafemi was born in Dublin to Nigerian parents but was raised in the London area. He joined Southampton from Leyton Orient in 2016.

Martin O’Neill’s men face Northern Ireland first up in a friendly at the Aviva Stadium on Thursday 15th November (7.45pm), before travelling to face Denmark in the UEFA Nations League in Aarhaus four days later.