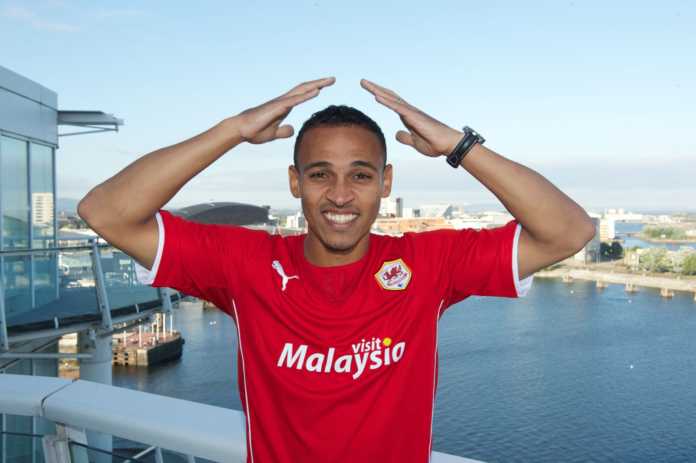 Ex-Super Eagles star, Osaze Odemwingie, who previously played for Ole Gunnar Solskjaer during his time playing for Premier League outfit Cardiff City in 2014, has come out to back the coach.

During their time together at Cardiff, Odemwingie moved to Stoke City but his former teammates were led to relegation and Solskjaer was sacked when they dropped to the Championship.

Odemwingie made his prediction when interviewed by the BBC, and backed his former manager to succeed at Old Trafford.

“In the week I spent with him before I moved to Stoke City, I felt he was going to be playing more attacking than defensive football which we were doing at the moment.

“They still got relegated but he inherited a squad where he couldn't spend a lot of money.

“So now he can he will have different kinds of players, so he can properly play the type of football he has in mind.”

Solskjaer is a club legend at Manchester United where he spent about 11 years and won lots of trophies.

He has been appointed to lead Manchester United in his first match away against his former team Cardiff City on Saturday, December 22.