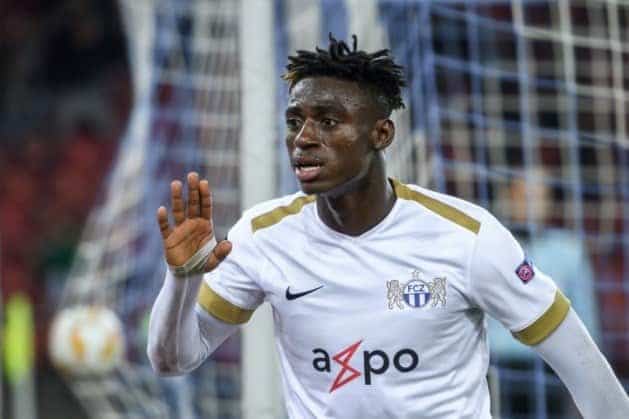 Nigerian striker, Stephen Odey bagged his fourth league goal of the campaign in the Danish SuperLiga.

It was the fifth league appearance for the former MFM forward whose goal helped Randers beat Odense away from home on Sunday.

Stephen Odey who is currently on loan from Genk has now scored in two successive matches for Randers.

The 23-year old restored parity for The Horses in the fifty-sixth minute to cancel Mads Frokjaer's first half opener.

The win has taken Randers up to the fourth place on the log with twenty one points and they are seven points behind leaders Midtjylland.