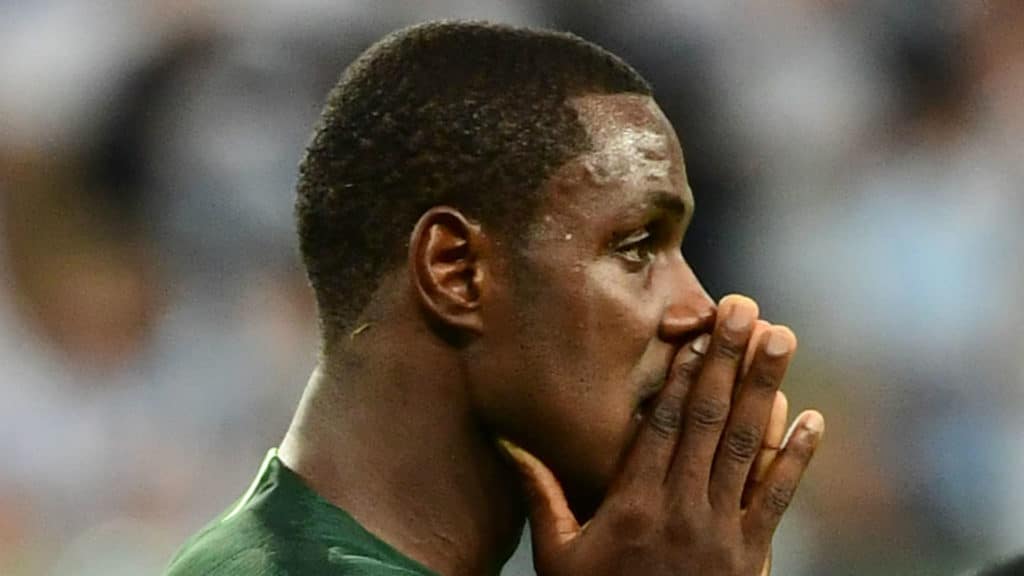 Super Eagles star Odion Ighalo has been punished by his club Shanghai Shenhua for showing off on Instagram.

Ighalo drew the ire of his club by sharing vacation photos of himself and his wife in Barcelona where he is currently receiving treatment for a hamstring injury.

The Shanghai Shenhua striker sustained a hamstring injury in Nigeria’s third-third place game against Tunisia at the 2019 Africa Cup of Nations (AFCON).

The 30-year-old striker was sent to Spain to undergo rehabilitation in Barcelona where he was joined by his wife, Sonia.

While relaxing and exploring the city with his wife, Ighalo had shared a couple of photos on his Instagram which have landed him in trouble with his club.

In a statement on Weibo, Shanghai Shenhua said Ighalo's action has caused great concern among fans and media in China.

“Recently, Shanghai Greenland Shenhua Football Club noticed a fact that player Odion Ighalo released holiday photos and videos on social media during his treatment of injuries in Spain,” the club said in the statement.

“Shanghai Greenland Shenhua Football Club attached great importance to this matter and talked with Odion Ighalo. The club asked Odion Ighalo to put all his energy into rehabilitation and submit treatment and training reports to the club on time.

“The Shanghai Greenland Shenhua Football Club requires all players to manage their personal social media. Any violation of the team's rules and regulations on social media will be punished by the club.”