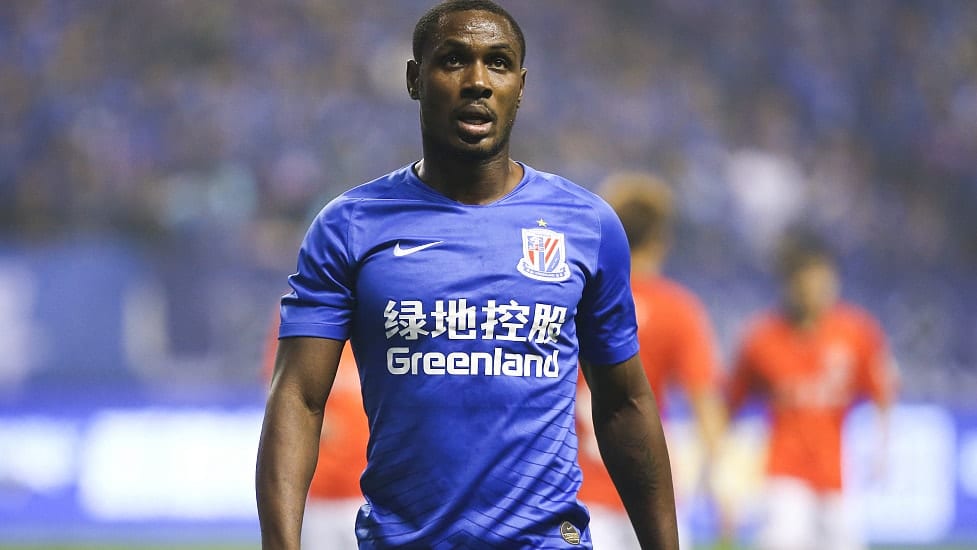 Odion Ighalo, who retired from the Super Eagles immediately after the Africa Cup Of Nations competition in Egypt, is back on the field of play for his club side Shanghai Greenland Shenhua of China.

The former Granada of Spain striker who sustained an injury in the AFCON third-place match against Tunisia in Egypt was on for 35 minutes and got two shots each on and off-target with one blocked shot for his side.

Though his side lost to Tianjin Teda 3-0, Odion Ighalo, who was the highest goal scorer of the 2019 AFCON competition, had 21 touches to the ball.

The Former Super Eagles talisman said, “I am pleased to be back on the field of play. It gladdens my heart that I am back to do what I know how to do best.

“Football is part of me and staying off, not playing was a thing of worry but all that is behind me now”.

“I am looking forward to a great season where I can contribute my quota to my club, that’s my focus now”, he added.

Ighalo concluded by saying, “it wasn’t a great start as I expected but I am ready to give my best for my club”.