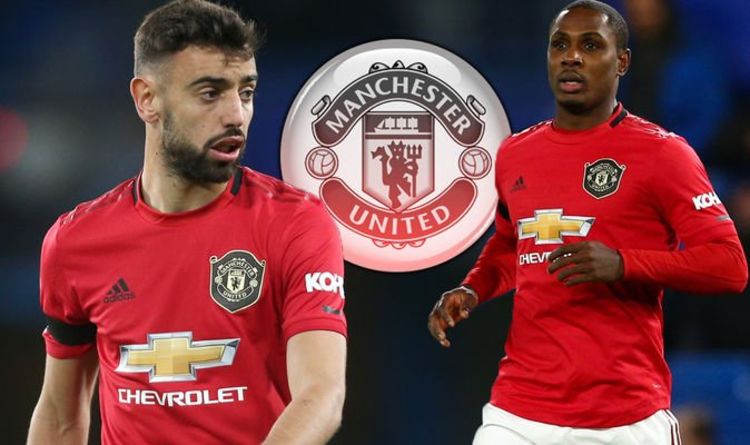 Odion Ighalo has heaped praise on his fellow Manchester United January signing after his impressive start at Old Trafford – and the former Super Eagles star has identified three qualities which set him apart from the rest.

The Nigerian believes his teammate possesses three qualities which will allow him to establish himself as one of the Premier League’s top talents.

“He is intelligent, he has foresight, he has vision,” Ighalo said. “He sees what he wants to do

As Ighalo warns, Fernandes’ performances for Sporting do make for worrying for Red Devils’ league rivals.