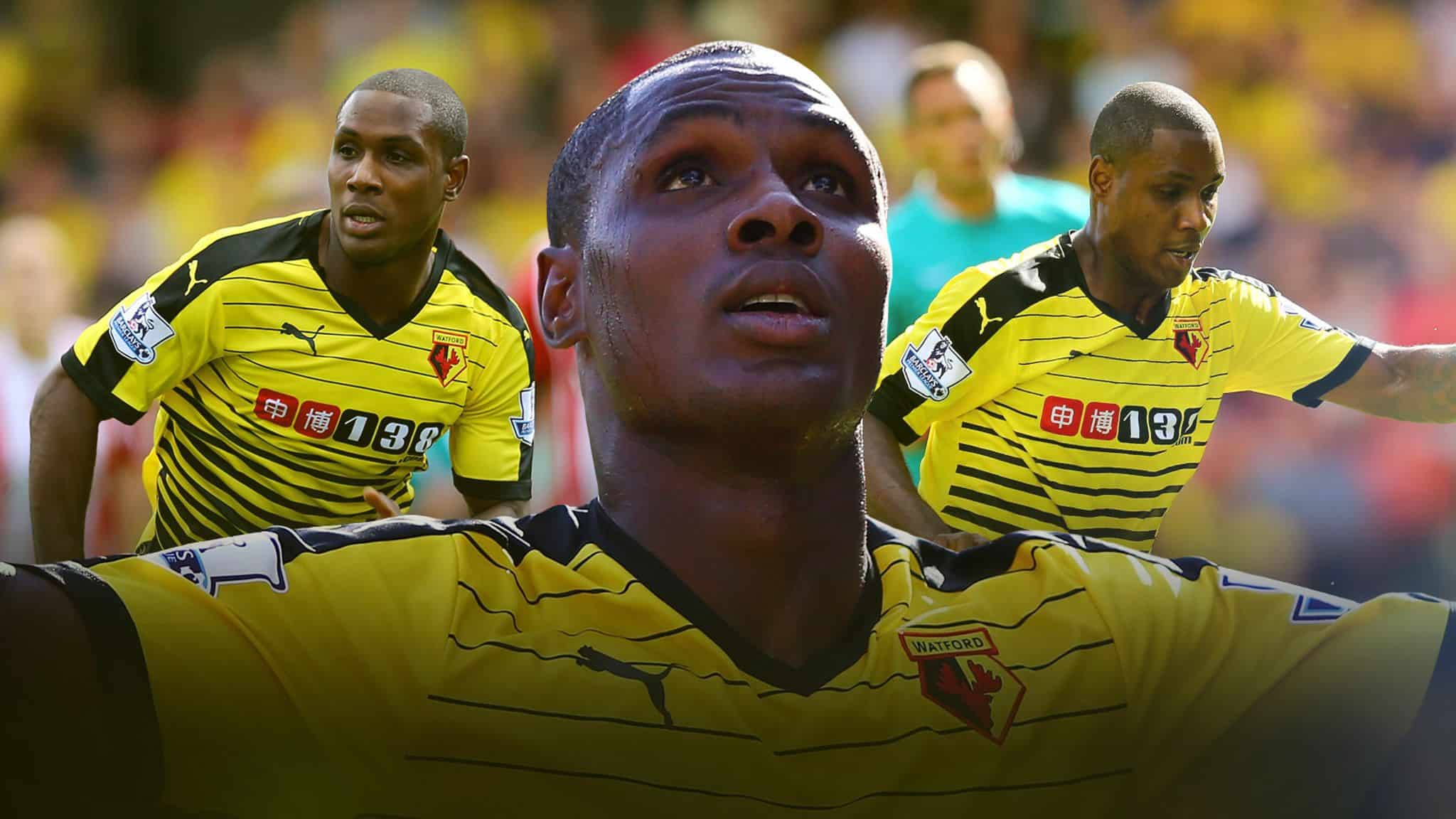 Fantasy Premier League players can pick up new Manchester United signing Odion Ighalo on the cheap if they fancy a punt on the former Super Eagles striker.

The Nigerian, who is a lifelong United fan,  joined the Old Trafford outfit on a six-month loan deal from Chinese Super League outfit Shanghai Shenhua on transfer deadline day.

JUST IN: Ighalo Checks Into Lowry Hotel Ahead Of Man Utd Medical

Fantasy football fans may be eager to get Ighalo into their team with the Red Devils’ boss Ole Gunnar Solskjaer having been desperate to sign a striker.

That could see the former Watford ace go straight into United’s line-up in two weeks time with the Premier League giants now on their winter break.

You can pick up Ighalo for just £6.5m on the game – which is the same price as Norwich forward Teemu Pukki.

Liverpool star Mohamed Salah is the most expensive player currently on the game with the Egyptian worth £12.7m.