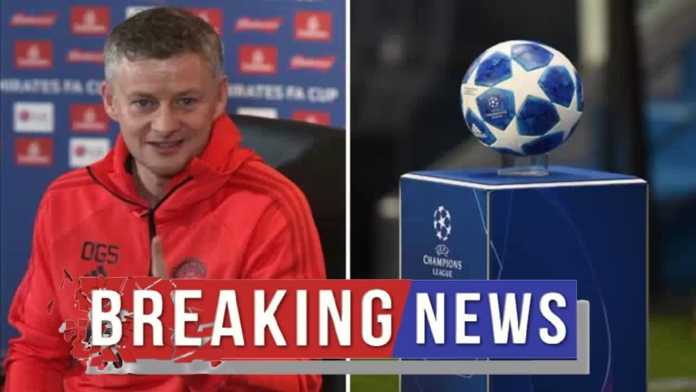 One of Manchester United or Arsenal are the most likely teams to benefit from a UEFA ruling that may possibly end up with them playing in next season's Champions League.

Sources at UEFA say Man City might be banned from the Champions League if an investigation establishes that they had broken the rules.

They have now opened a second investigation into City, who have already been fined for breaking FFP. But UEFA will honour the commitment to give English clubs four Champions League places – even if City are thrown out.

Article 4.08 of the Champions League regulations states: “a club which is not admitted to the competition is replaced by the next best-placed club in the top domestic championship of the same association”.

It means City's place, who are certain to finish in the top four, would go to the Premier League's fifth-place finishers.

City have claimed all along that the Der Spiegel articles is part of a “Clear and organised attempt to damage the club's reputation”.

While their manager Pep Guardiola is convinced City will avoid a ban having thrashed out the matter with the club chairman, Khaldoon Al-Mubarak.