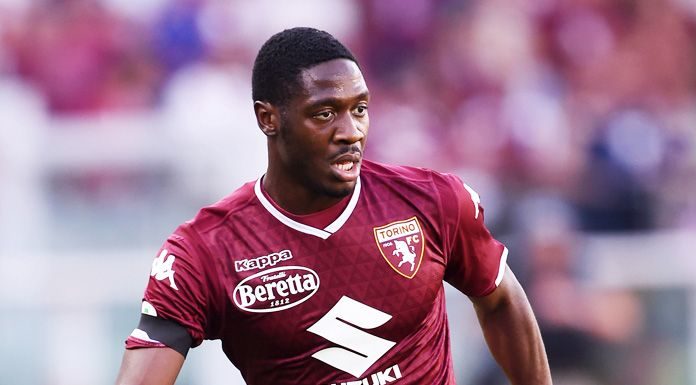 Ola Aina has returned to full training at Serie A club Torino after missing out on Super Eagles friendly match with brazil following a glass cut injury he sustained during his birthday celebrations.

The 22-year-old London-born Nigeria international is back training with Torino ahead of Sunday’s clash with Udinese.

He trained separately on Saturday, but he has been training with the rest of the squad since Monday.

Aina has also played for Hull City on loan from parent club Chelsea.