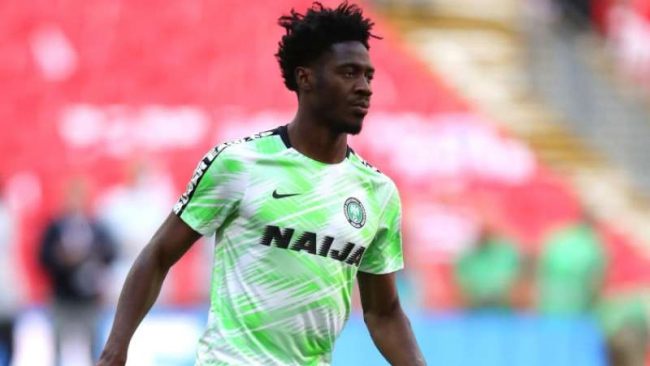 Super Eagles manager, Gernot Rohr has revealed who his most improved player is.

He said Torino wing-back, Ola Aina, has shown the most improvement ever since he took charge of the team.

Rohr disclosed this after Nigeria’s 1-0 win against Burundi at the 2019 Africa Cup of Nations on Saturday.

Ola Aina created the game-winning goal from Odion Ighalo vs Burundi and he had a very good, all-round performance in Alexandria.

Rohr said, “Ola Aina has improved really well. That’s why we tell our players to go to teams where they will play and get better.”

”He is a different player entirely, his presence gives us another option when we play with three at the back as he can play as a wing-back.”