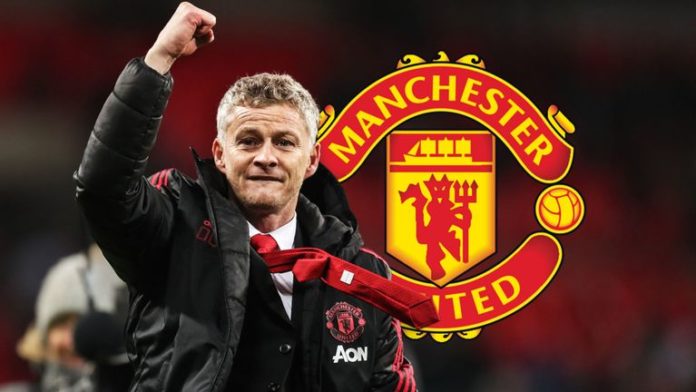 Ole Gunnar Solskjaer has been handed a three-year contract to make him Manchester United permanent manager.

The move has seemed inevitable for many weeks given the transformation United have undergone since Solskjaer arrived on a caretaker basis following the sacking of Jose Mourinho in December.

SEE ALSO: The Five Big Changes Zidane Has Made in His New Real Madrid Era

Solksjaer has won 14 of his 19 games in charge, reviving hopes of a top-four finish and unexpectedly guiding United to the quarter-finals of the Champions League.

United were poised to look elsewhere for a permanent boss, but Solskjaer's results were impossible to ignore and former players have been queuing up to call for his appointment.

“From the first day I arrived, I felt at home at this special club,” said Solskjaer.

“It was an honour to be a Manchester United player, and then to start my coaching career here. The last few months have been a fantastic experience and I want to thank all of the coaches, players and staff for the work we've done so far.”

Ole’s at the wheel! We can confirm that Ole Gunnar Solskjaer has been appointed as #MUFC manager.

United's executive vice-chairman Ed Woodward said: “Since coming in as caretaker manager in December, the results Ole has delivered speak for themselves.”