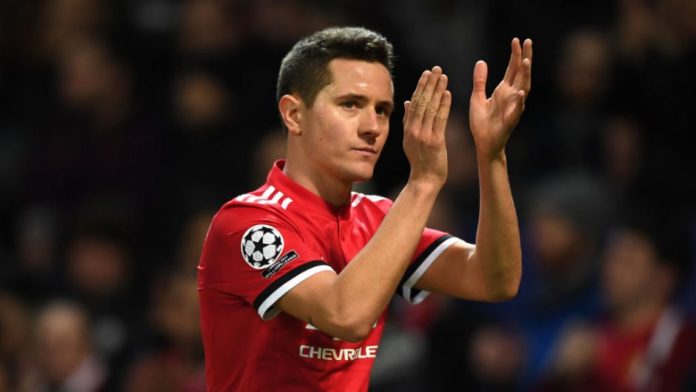 This week the 29-year-old was quoted by Diario ABC as saying that “Manchester and I are not thinking alike” at the moment, but his pledge to “Listen to United” raises questions over the binding the nature of his commitment.

As it stands the Senegalese will not be at Old Trafford next season, which would represent an unsatisfactory end to Herrera's five-year stint at a club where he became a popular and influential figure.

The Spaniard has been strongly linked with a switch away from Goodison Park with a move to PSG being mooted.

Solskjaer is hoping the lure of staying in England will work to his favour and he could even be snapped up for as little as £30m.

Idrissa Gueye could be available for around £0m this summer.

Herrera and club captain Antonio Valencia will be leaving United at the end of his contract, while it remains to be seen whether Juan Mata will agree a new deal with United.