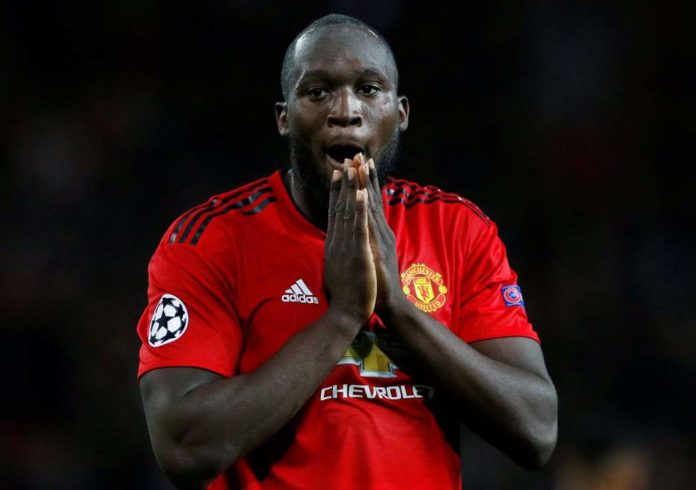 The Express report that United have been impressed with their scouting reports on that with on the Lille attacker.

Pepe is wanted by a host of sides after scoring 20 times and providing 11 assists in 33 matches this season.

The likes of Arsenal, Liverpool and Inter have been linked as well as Wolverhampton Wanderers.

But the 23-year-old is now a primary target for the Red Devils as they are said to be willing to let Lukaku leave.

Lille chairman Gerard Lopez’s bid to keep £60m-rated Pepe at the club beyond the end of this season has failed.

Lopez said: “It is certain, he will leave. He has moved into a price range that we cannot afford anymore. There is a career choice to make for him, I think he will have the choice.”