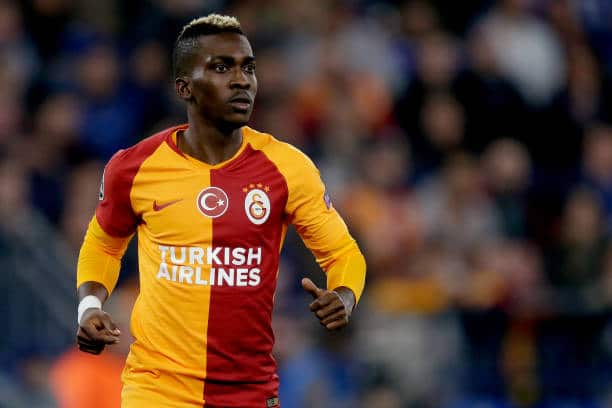 Onyekuru joined Monaco on a permanent transfer from Premier League outfit Everton last summer but failed to earn a regular playing berth at the club.

The former Anderlecht star rejoined Galatasaray on loan in January and has scored one goal and recorded three assists in 13 appearances for the club.

According to a Turkish newspaper, Milliyet via Fosoline Greece, Olympiacos are interested in adding Onyekuru to their squad in the summer, and they have started negotiations with the Super Eagles winger’s parent club, Monaco.