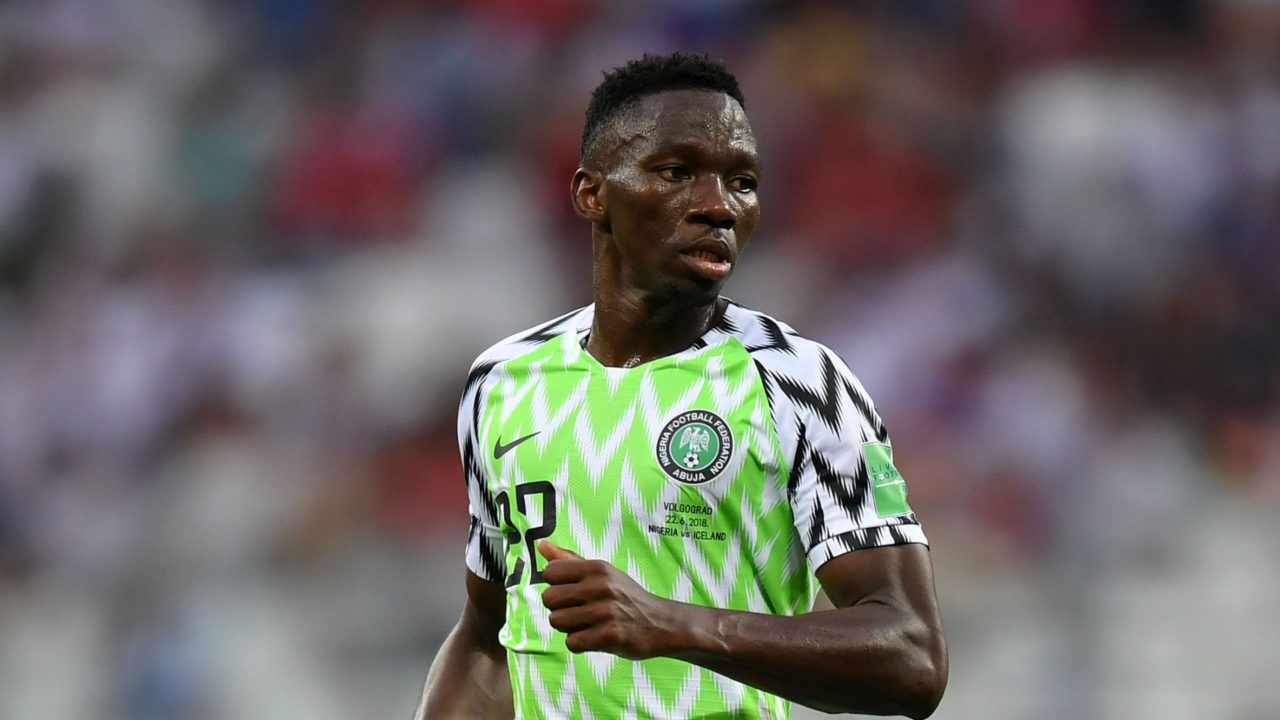 With the crop of fantastic defenders now present in the Super Eagles, the battle for places in the squad has been hotting up recently with the return of Semi Ajayi and Leon Balogun obvious falling down the pecking order.

From a centre back pairing between William Troost-Ekong and Kenneth Omeruo to throwing Chidozie Awaziem and more prominently, Ajayi in the mix, head Coach Gernot Rohr has been tinkering much with that backline.

In the last four matches, the defence has conceded six goals, including two against Lesotho in the Africa Cup of Nations qualifiers.

But Kenneth Omeruo doesn’t believe there’s a “battle” for a spot in the Center back position, at least not for him.

The 26-year-old missed both of Nigeria’s AFCON qualifying matches against last month, however, it was more because of his fitness rather than quality.

In a chat with Brila, Omeruo explained why he was dropped to the bench against Benin Republic and Lesotho.

‘‘If you remember we came in on Monday and our first game was for Wednesday, so we didn’t have enough time to train.

‘’I had fitness issues before the games and so it was logical to be dropped, but I’m not fighting for a place in the national team.’’