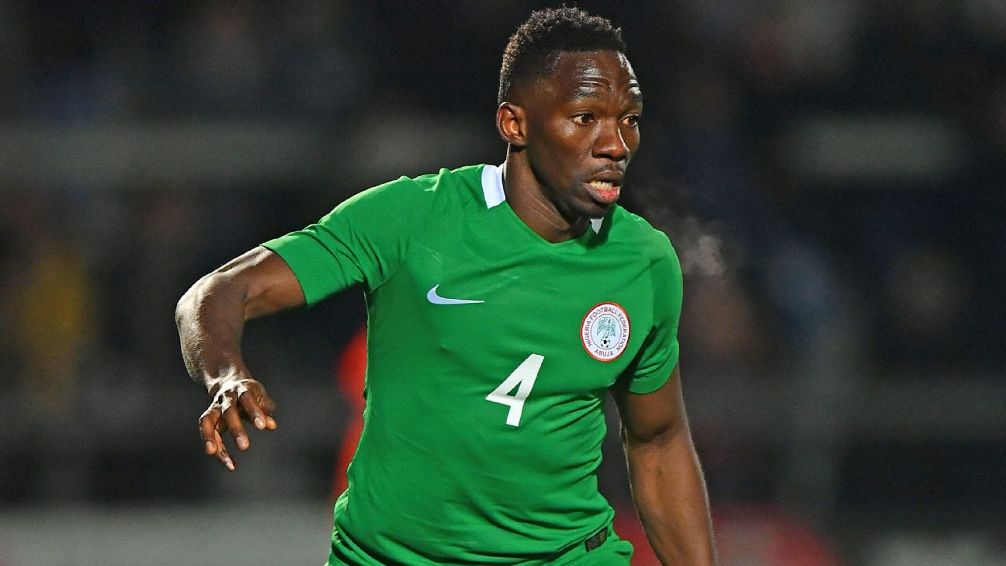 Kenneth Omeruo has confirmed he has signed a five- year deal with Spanish Laliga side, CD Leganes, AOIFootball.com report.

Omeruo put up a stellar performance last season on loan from Chelsea, with his name mentioned every week in the team of the week.

The former Middlesbrough of England rock defender featured 29 times in all competitions for Leganes.

Omeruo also stood out for the Super Eagles at the recently concluded Africa Cup of Nations where Nigeria won the bronze medal and narrowly missed out of the team of the tournament but was one of the most impressive defenders at the biennial competition.

Speaking to AOIFootball.com in Abuja on Thursday afternoon, the former Kasimpasa of Turkey player, confirmed he has put pen to paper with CD Leganes and will be unveiled immediately he wraps up his extended holiday in Nigeria and return to Spain.

“I’m delighted to have put pen to paper for CD Leganes. I will be unveiled when I resume soon,” he said.

With the signing of Omeruo, Leganes surely will have a good cover for the new season as he brings a wealth of experience to their defence.

The widely travelled defender has played in England, Turkey, and Holland.