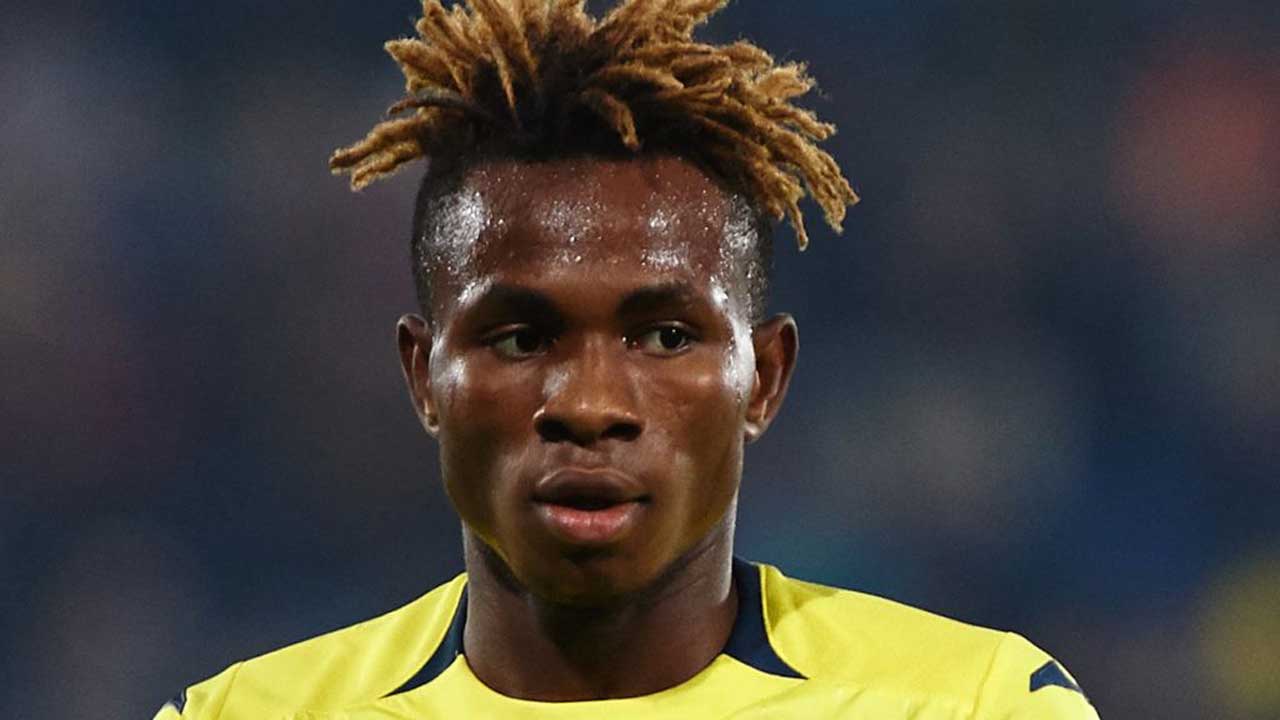 Chukwueze flourished in his debut season in the La Liga for the Yellow Submarines scoring 10 goals in 47 games. He was also part of Nigeria’s squad to the 2019 Africa Cup of Nations in Egypt where they won bronze.

“If a Premier League club makes an offer for Samuel Chukwueze, of course, every player wants to play in the Premier League and it will be great for him,” Omeruo told tribalfootball.com.

“He should take it as long as the contract is favourable and he makes a lot of money out of it.”

Chukwueze, who re-joined Villarreal for the new season on Monday, is poised to be handed an improved deal at the club to wade off interest from top European clubs.