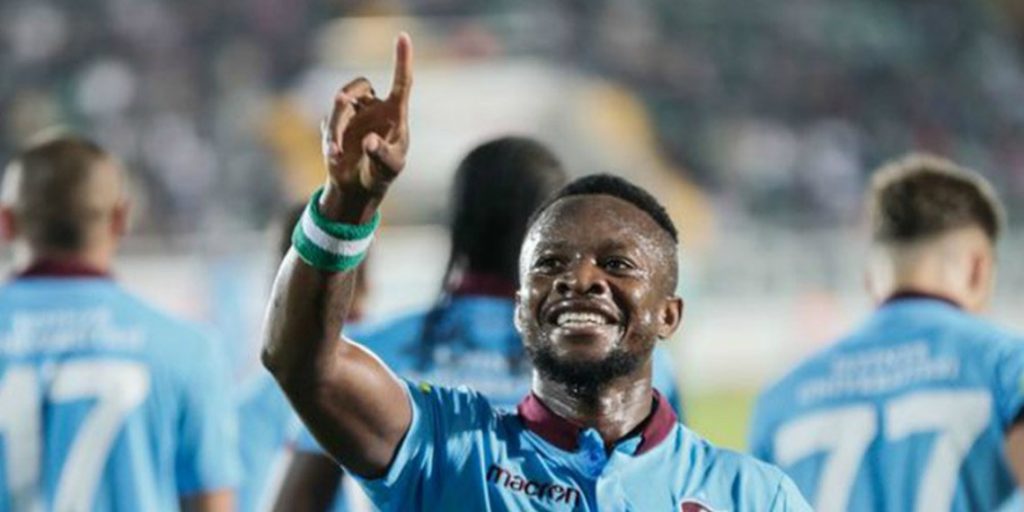 Super Eagles midfielder, Ogenyi Onazi has opened up on how he pushed his team, Trabzonspor, to sign his idol John Mikel Obi.

“I’m very excited of course. The club had several options and he was just one among them. So, the club president asked about him (Mikel) from me and I told them all they needed to know and how good he can be for the team,” Onazi revealed in an interview with The Punch.

“I pushed it to them to get him at any cost because I know what he can bring to the team. I have played with him and so I should be in the best position to know.

“Just like I did when Anthony Nwakaeme was on the club’s radar last season, I had to also convince Mikel to choose Trabzonspor well ahead of other Turkish teams who were on his trail.

“Now, I can’t wait to continue that wonderful partnership we had playing for the Super Eagles at Trabzonspor.

“I played some of my best games with Eagles alongside him. We won the AFCON together when I was relatively young. He’s one calm guy you need around you always. His experience will come very handy for us as a team and the fact that

“Trabzonspor will be in four competitions this season also means he will be of help immensely.

I’m so excited that he’s here with us and I cannot wait to join the main squad in training.

“He has been my football idol since I started playing football and the fact that we hail from the same place (Jos) makes it better.”