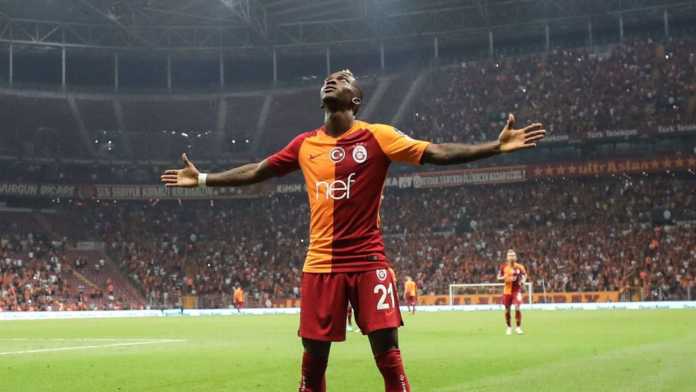 The duo of Henry Onyekuru and Bryan Idowu will look to battle for the sole Europa League spot in group D when their respective club side Galatasaray and Lokomotiv Moscow face FC Porto and Schalke 04 on matchday six of the UEFA Champions League on Tuesday.

Both FC Porto and Schalke 04 are through to the next round of the UCL with the Portuguese side leading the table with 13 points from five matches and the German side in second place with eight points.

Both clubs are out of contention for a place in the UEFA Champions League round of 16 but they may perhaps nick a place in the Europa League competition should the matchday six results end in their favour.

Galatasaray on four points from five matches will finish third if they win their final group match at home FC Porto or if Lokomotiv do not get a win away at Schalke 04.

Lokomotiv on three points from five matches will finish third if they win the fixture against Schalke 04 and Galatasaray do not as the Turkish club have a superior head-to-head goal difference.