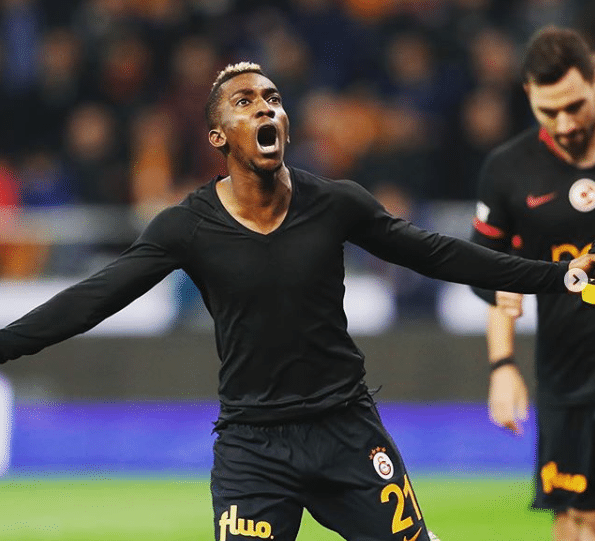 Henry Onyekuru scored a brace as Turkish Super League Champions Galatasaray breezed past Keyserispor by 3-0 away from home.

The Super Eagles forward on loan from English Premier League side Everton put the Turkish giants in front in the 18th minute before completing his brace in the 76th minute of the game. Omar Bayram made it three in the 88th minute to seal the match.

Galatasaray had endured some chaotic footballing weeks going five games without a win in all competition. 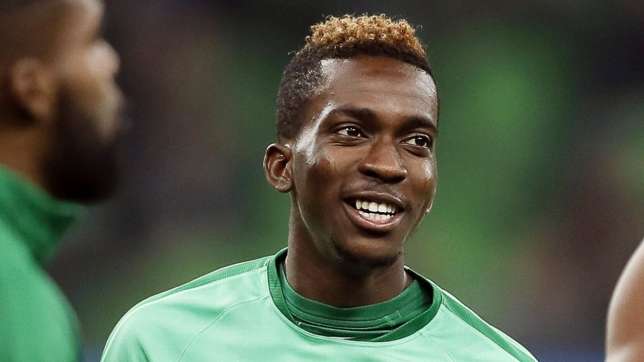 The Nigerian striker who got booked after taking off his cloth when he scored the second goal tweeted his delight for the win, clean sheet and his brace “No better way to bounce back from the set back in the week. Great team spirit a clean sheet and two goals. All Glory to God!”

Onyekuru will lead the Super Eagles' attack line up against Bafana Bafana in the AFCON qualifiers clash.