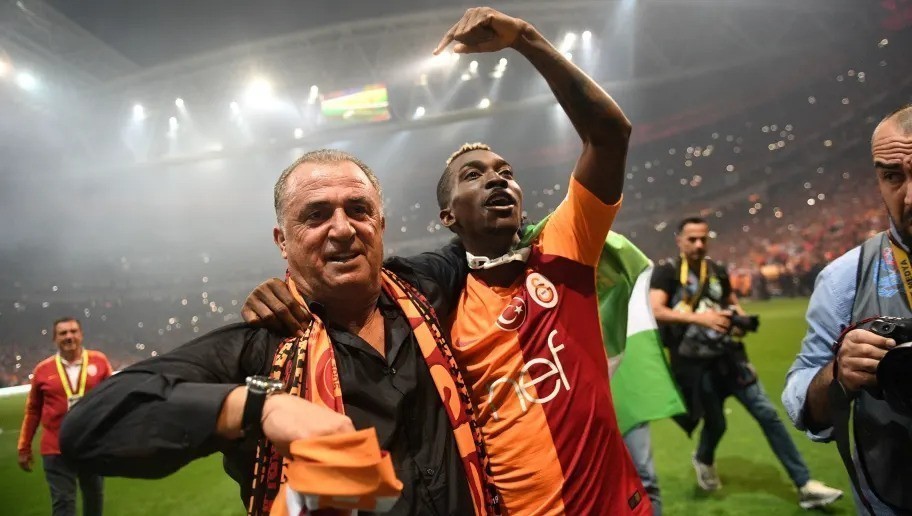 Everton finished the sale of Nigerian striker Henry Onyekuru to Monaco on Monday with the price tag raising eyebrows across the football world and all the way up to the east end of Glasgow.

The former Celtic target was wanted by Brendan Rodgers two summers ago but chose to make a £7million switch from Belgian side Eupen to Goodison Park.

He spent spells on loan at Anderlecht – playing against Celtic in the Champions League – and Galatasaray before returning to Everton in the summer still awaiting his first appearance in England.

That won’t be happening for now though after his move to Monaco on a five-year deal.

Despite the transfer fee that took him to Ligue 1 being officially ‘undisclosed', reports on both sides of the Channel have put the sum at €13.5m – or £12m.

That's an astonishing £5million profit for the Toffees despite the Nigerian having made a grand total of ZERO appearances for the club.

To be fair the Super Eagles star did show his class in both loan spells out of Goodison – scoring 10 times for Anderlecht before his season was curtailed by a knee injury and netting 14 goals from 31 league games for Galatasaray.

But quite how Everton managed to turn a £5million profit on a player never stripped once by Ronald Koeman, David Unsworth, Sam Allardyce or Marco Silva remains a brain-boggler.

It gives further fuel to the accusations the English Premier League is working in a market all of its own where players immediately add figures on to their valuation simply by making the move to one of the top 20 clubs in England.