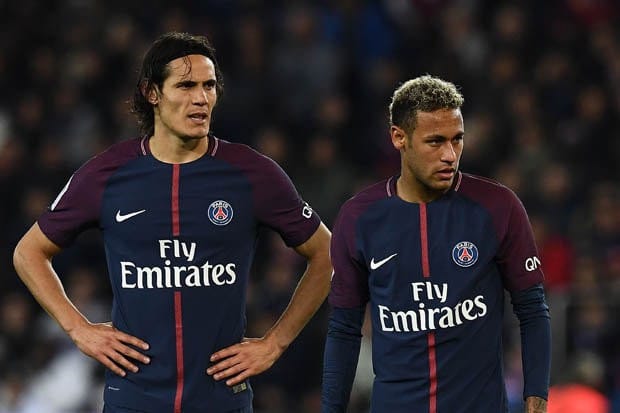 Chelsea’s official bid for Edinson Cavani has been reportedly rejected by Paris Saint-Germain.

New Blues boss Maurizio Sarri is in the market for a centre-forward this summer as a replacement for Alvaro Morata, who netted just 15 goals in 48 appearances during his debut season last term.

The 31-year-old, meanwhile, has been linked with a move away from the Parc des Princes following reports of a fallout with Neymar following his world-record arrival last summer.

According to CulturePSG, Chelsea have now made an approach for Cavani, only to see it rejected out-and-out by the French champions, who have no plan of selling the Uruguay international.

Cavani became PSG's leading all-time scorer in January when he outshone Zlatan Ibrahimovic's mark and to date has scored 170 times in 240 appearances for the club.

The Blues have also been linked with a move for Juve’s striker Gonzalo Higuain before the transfer window ends on August 9.