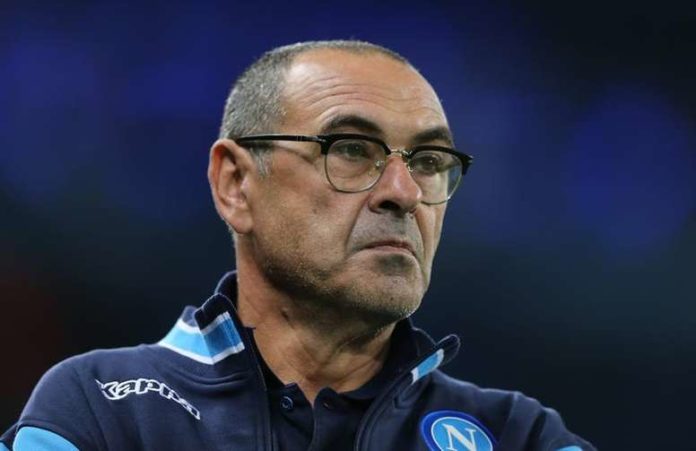 Chelsea want to replace their manager this summer – even though he got them into the Champions League and won the Europa League.

Surprisingly, the Sun claims one of the shortlisted contenders to replace him is Patrick Vieira, currently in charge of Nice.

This would be stunning for two reasons.

Not only is he famously a Gunner hero, and star of the “Invincibles” team that they’re so fond of, he’s also spent a lot of time in the Manchester City football group’s organisation, first at City itself and then at NYCFC.

His trip to Nice seemed to be equipping him for a return to one of those two clubs in the long term.

A move to Chelsea would come truly out of the Blue, no pun intended.

He’s only been at Nice for a year but has had a positive impact, and clearly, his reputation in the English game counts in his favour.

It’s hard to see Chelsea picking him over Frank Lampard if they want a former Premier League midfield legend as their manager, but you never can say!