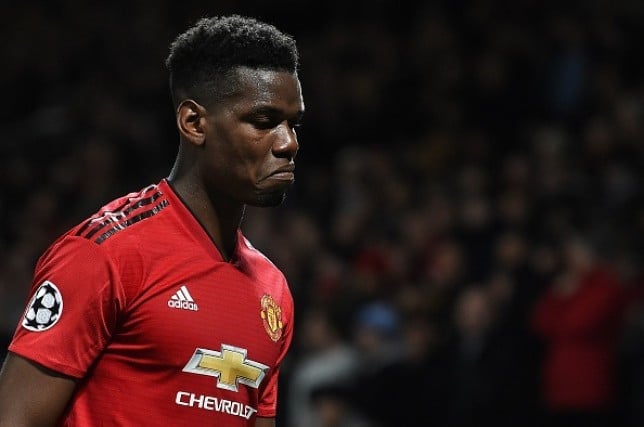 Manchester United bosses were so convinced that star man Paul Pogba would leave over the summer that they removed his name from their official calendar.

The World Cup winner is United’s biggest name player but there’s no spot for him in the club’s official 2020 datebook.

He is one of the club’s most valuable commercial drawers assets across the globe and features heavily on the club shop’s website and in marketing campaigns to flog merchandise.

The former skipper was so unsettled after the Red Devil’s poor 2018/2019 campaign that he seemed certain to quit the club – and so there’s no place for him in the line-up on the £6.99 product.

And with Alexis Sanchez and Romelu Lukaku now plying their trade in Italy, the calendar is pretty low on high-profile names.

A source revealed: “The execs just couldn’t take a chance on Pogba. He seemed certain to leave and the last thing the commercial department wanted was tens of thousands of calendars with his mug on so it was better to leave him out.

“His face shifts plenty of gear for the club but it is easy to remove someone from the website if they leave.”