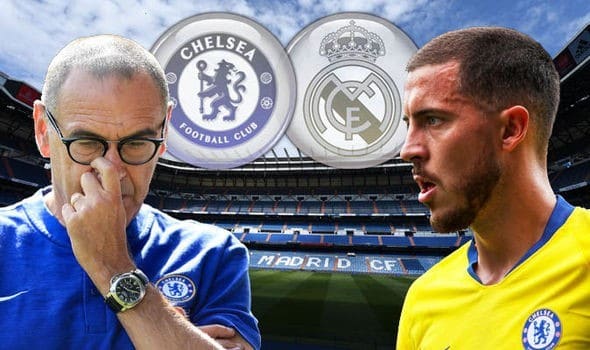 Chelsea will find it very difficult to keep hold of Pedro with AC Milan and Inter Milan both reportedly interested in signing the forward this summer.

The 31-year-old has played over 100 league games for Chelsea since signing from Barcelona in 2015.

The Spaniard has about one year left remaining on his contract and some clubs are keeping tabs on his situation at Stamford Bridge.

According to the Daily Express, Italian giants AC Milan and Inter Milan are both keen to bring Pedro to Serie A at the end of the season.

Speaking last month, Pedro suggested he could extend his stay in west London.

“I am happy with them, the supporters, the city, it's good – but you never know.”

The Blues will be unwilling to lose Pedro, mostly because fellow forward Eden Hazard looks destined to leave Chelsea for Real Madrid in the summer transfer window after manager Zinedine Zidane returned to the club.