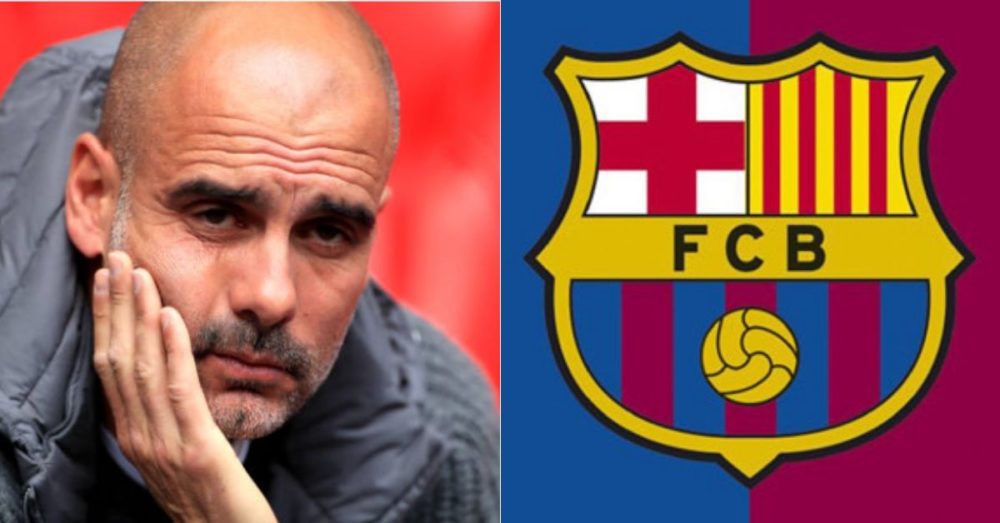 Pep Guardiola is unhappy with Barcelona’s interest in one of his club’s most priced stars over the last few seasons.

Barcelona were initially being considered as the frontrunners in the quest to sign Matthijs de Ligt, but the race for the Ajax Amsterdam defender has taken a huge turn over the last few weeks and the Spanish champions are no more keen on bringing the Netherlands international into their setup during the upcoming summer.

As per Fox Sports, the Blaugrana will now turn to the Premier League champions in their bid to fill a probable vacancy in the centre of defence.

Vincent Kompany has already left the club and could be followed by John Stones.

The Englishman is a new candidate on Barcelona’s radar, but whether City will let him go remains to be seen.

The former Everton defender is not a first choice central defender under Pep Guardiola, and even despite Vincent Kompany’s exit, the ex-Bayern Munich boss would favour pairing up Nicolas Otamendi and Aymeric Laporte.

Nonetheless, at 25, Stones is seen as the future of the club and more so with the way his development is going under Guardiola.

Having implicitly given up on Matthijs de Ligt, John Stones could have been a seasoned and proven signing, but the club would not want to disappoint one of the most important figures in its history.

That being said, Barca will now turn their attention to signing a left back and striker first as that is of greater importance right now.