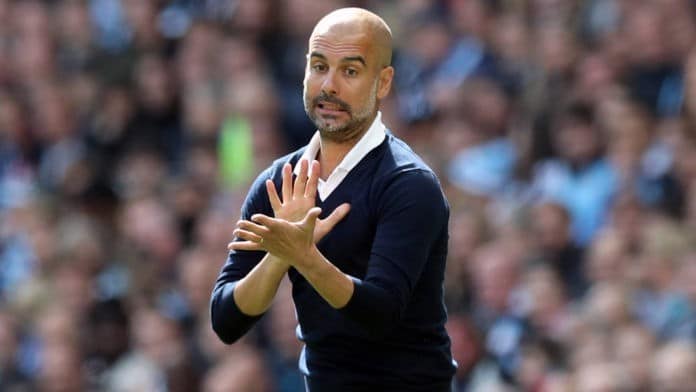 The Sun claim that Pep Guardiola has identified the two home-grown players as targets and sent staff to scout their progress on a regular basis.

Both have been in impressive form, with 22-year-old Chilwell expected to command a fee of £50m+ to see him leave Leicester after recently signing a new deal.

Wan-Bissaka has also seen his value sky rocket after his Premier League breakthrough for Crystal Palace.

He's also rated at £30m or more and thus Guardiola will need to splash the cash to bring the pair to the Etihad Stadium.

Wan-Bissaka has attracted interest from Manchester United and Chelsea but is now wanted to provide competition for Kyle Walker at City.

Benjamin Mendy’s fitness problems have prompted Guardiola to enter the market for full-backs just two seasons after spending over £100m on Mendy and Walker.

The pair are also attractive to Man City due to their status as home-grown players, who must make up eight of their 25-man squad.