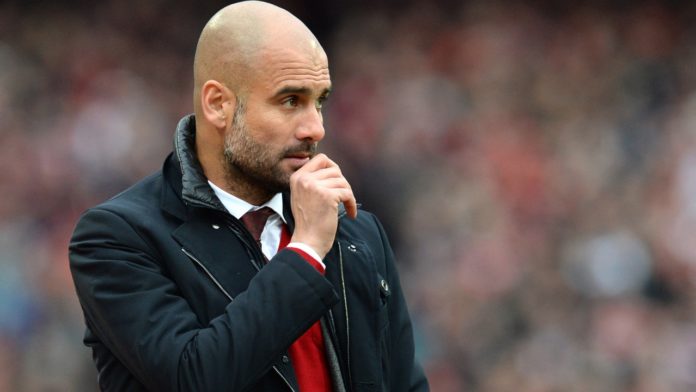 Pep Guardiola has an agreement to join Serie A giants Juventus at the end of the season, a journalist claims.

The Manchester City boss is regarded as one of the best managers of all time and has won four trophies during his time in Manchester, and is still on course to complete the first ever quadruple by an English side.

Guardiola has racked up 25 trophies over his time at Barcelona, Bayern and City – but speculation is growing that he could land in Serie A at some point.

Now, Luigi Guelpa – journalist of Turin-based paper Il Giornale – has made the astonishing claim that an agreement is already in place for the 48-year-old to join Juve.

“I've learned that Pep Guardiola already has reached a verbal agreement with Juventus for the next four years. It's the same person who told me that Ronaldo was going to Juventus,” Gelpa told Radio CRC.

Rumours are rife that current boss Max Allegri is set to part ways with the Bianconeri at the end of the season – or even before – due to disagreements with the board.

Juventus have won the last six Serie A titles but look set to fall short in their hopes of capturing the Champions League unless they can overturn a two-goal first-leg deficit against Atletico Madrid next week.