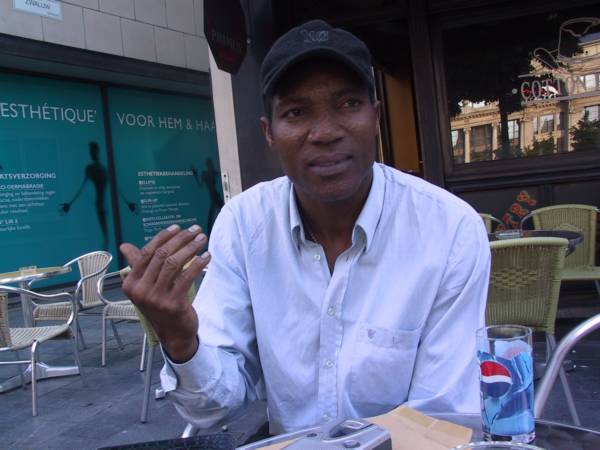 Peter Rufai has made is worries known that the managers of the Super Eagles have made inclusion in the squad an all comers affair.

The Former Super Eagles Goalkeeper says the coaches no longer look at pedigree before calling players to the national team.

Speaking in Lagos on Tuesday, Rufai said it is regrettable that players who do not get regular play time for their obscure clubs have now taken over the Super Eagles.

Rufai further argued that the Nigerian national team is not a place to advertise players and that the players' performance and caliber of clubs they play for should be a determining factor for an invitation to the Super Eagles as was the practice in the past.

Rufai urged Gernot Rohr to create a standard and raise the competition for places in the national team if they desired to take Nigeria back to its glory days.

“I don't think there is a set standard a player should attain before his invitation to the Super Eagles these days.

“You have to resort to Google to find out details of some players we parade in the national team now. But in our days your performance and the club you play for determined your invitation.

“During my days I was looking forward to taking over from Emmanuel Okala, Best Ogedegbe, Joe Erico and Peter Fregene. But now people stroll into the national team from obscurity. This is not good for our football,” he said.