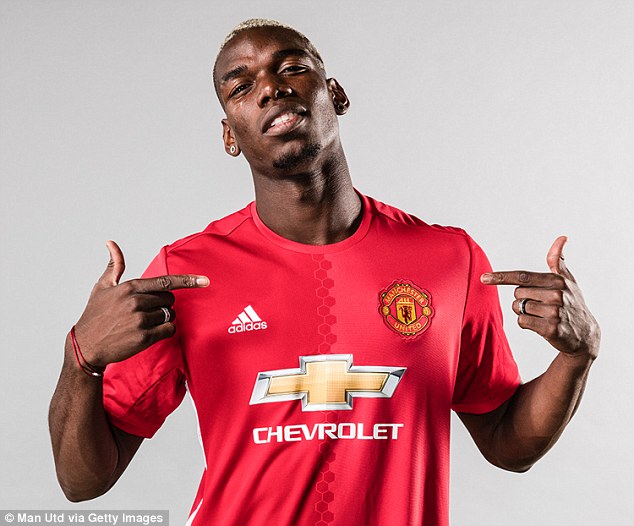 Paul Pogba should not think he has “Won a war” against Manchester United, according to Peter Schmeichel, who believes Ole Gunnar Solskjaer can help the midfielder reach his potential.

Solskjaer's short-term tenure as coach at United got off to a flying start on Saturday, as the Red Devils hammered his former club Cardiff City 5-1.

Mourinho's well-publicised issues with the France star added to the troubles at Old Trafford, but Schmeichel insists that the club must not allow Pogba to believe that he is bigger than the club.

“Mourinho did put himself in the limelight, not in the correct way or the way that you want the United manager to be,” Schmeichel told BBC Radio 5 Live.

“There were stories about the manager being at war with certain players. That's happened many times, but the club has always been able to deal with that in the dressing room.

“I want to see Pogba being a United player as good as everything else he does in life.

“We've seen it at Juventus, we've seen it with France, we haven't seen it with Manchester United and what's really important here is that no player, regardless of how much money they make, how much they've been bought for, has ever been bigger than the club or the manager.

“This has been now portrayed like Pogba has won a war, this doesn't work for me, that cannot happen for United.

“It's now really important that the club deal with this situation. Pogba, or any other player, cannot be bigger than the club.

“He's stuck to the tradition and the history of the club, and respected it all the way, and had a great run as reserve coach for the club, and this is significant, because he was dealing with players like Pogba and Jesse Lingard, and these players that seem to be the players that Mourinho had problems with.”