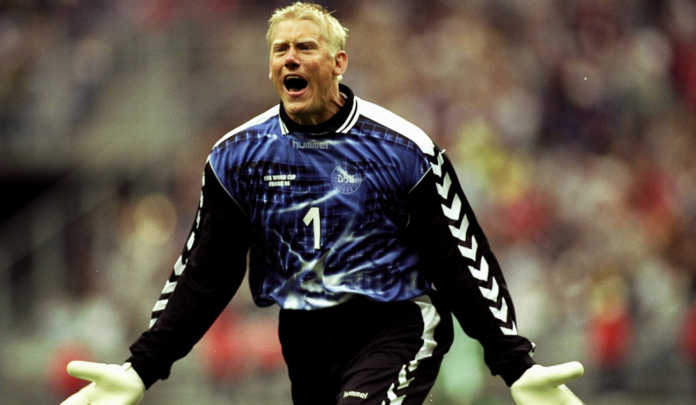 Manchester United great, Peter Schmeichel, believes he would make a good candidate should the club decide to appoint a director of football.

Man Utd do not have a director of football but are expected to recruit one.

“I'm actually thinking about putting my name in there,” the 55-year-old said.

Speaking to BBC Radio 5 live's Sportsweek, the former Denmark goalkeeper added: “It's a tough thing to find out about yourself, everyone looks at you; the scrutiny, and I'm not afraid of that. It's also a really big change in what I've done.

“I really want to get involved in football again at some point. I know I'm getting older, but my life has just turned out a different way after I retired from football.”

He is commonly regarded as one of United's greatest players and was named Footballer of the Year twice during his time at the club.

“What's really important is to get the Manchester United culture back and the identity back,” said Schmeichel.