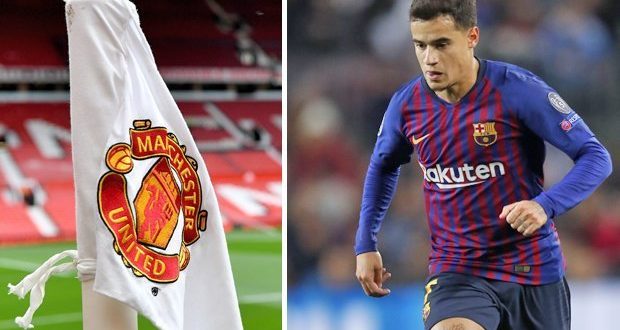 There are reports that Philippe Coutinho is unhappy at Barcelona and is being linked with a move away from the club.

The Brazilian barely left Liverpool for Barcelona 12 months ago in a huge £142m deal.

This clause maxes out at 100 games, so there is still a possible £13.2m worth of payments awaiting the Kop outfit if Coutinho remains at Barcelona.

The second clause will see the La Liga champions pay Liverpool another £4.4m if they qualify for the Champions League this season.

Liverpool made a massive profit when they sold Coutinho to Barcelona.

Liverpool will be hoping the Brazilian International rediscovers his form and sticks around at Barca for the next few years at least.

The 26-year-old has failed to make a big impact at Nou Camp so far.