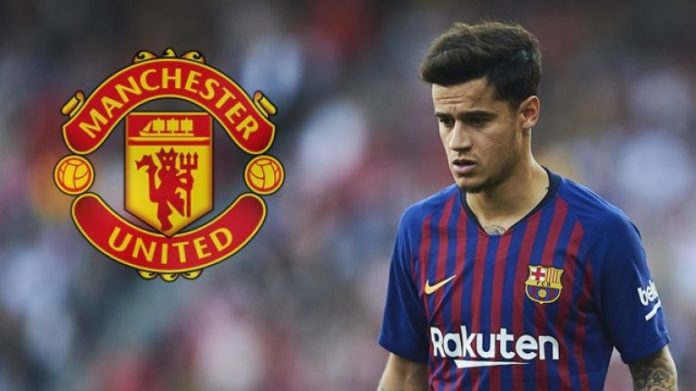 Philippe Coutinho’s transfer to Manchester United is looking increasingly possible after the Brazilian issued a come-and-get-me plea to the Red Devils.

Liverpool fans will be very much against former Reds star Coutinho signing for Manchester United, given the rivalry between the two clubs.

Liverpool are due to earn £4.4million each time Coutinho makes 25 La Liga appearances up to 100.

Coutinho has so far made 43 appearances, and will possibly hit the magical 50 before the end of this campaign, but if the Brazilian heads to Man United in the summer then the Reds will miss out on at least £8.8million owed to them.

Liverpool will make the £4.4million owed to them should Barca qualify for the Champions League with Coutinho in the squad this season, which they are on course to do.

Of course, if they don't, and Coutinho leaves for United, then this potential clause – which could be triggered in a future season – will cease to exist.

In total then Liverpool would miss out on a potential £17.6million if Coutinho leaves Spain and returns to the Premier League.